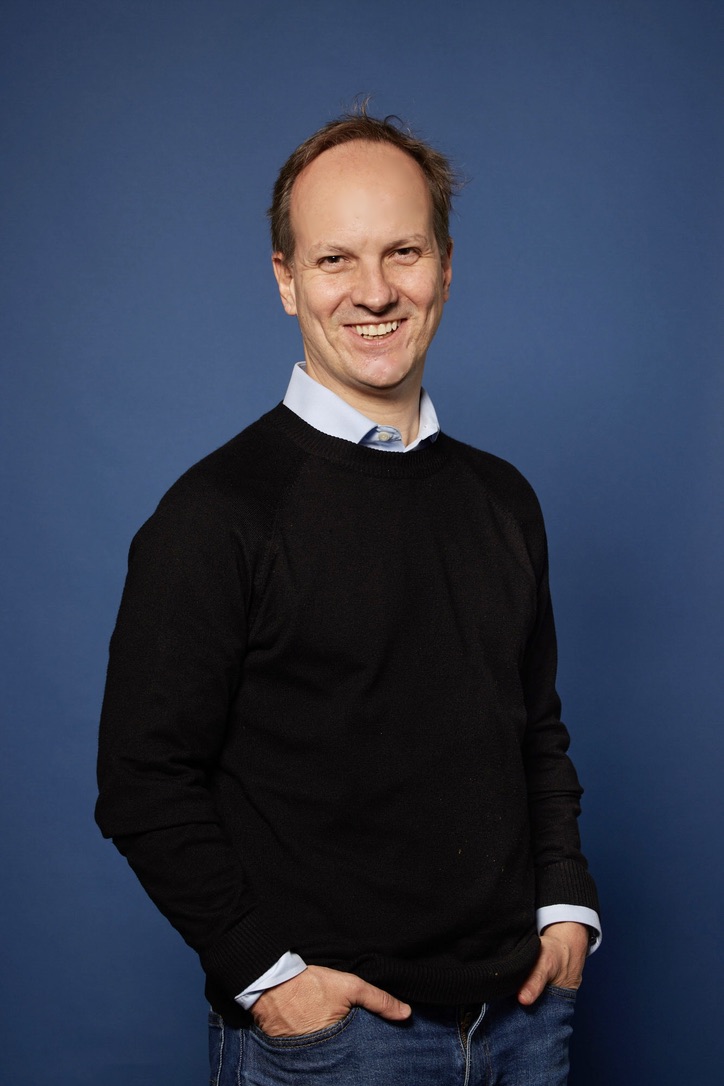 Director, The Growth Co-Lab at LSE

I joined the School of Public Policy at the London School of Economics (LSE) in 2021 as Visiting Professor in Practice and Director of the Growth Co-Lab, a joint LSE-Harvard venture aimed at bringing together the capacities, expertise, and reach of two top academic institutions to expand the activities of the Harvard Growth Lab globally.

Previously, I worked as Director of Applied Research at the Harvard Growth Lab, leading teams in policy engagements aimed at developing top notch research to help governments rethink their growth and development strategies. In these eight years at the Harvard Growth Lab, I was directly involved in projects at the national level in Mexico, Peru, Panama, Venezuela, Jordan, Albania, and Namibia; at the state level in Loreto (Peru) and Chiapas (Mexico); and at the city level in Buenos Aires (Argentina) and Hermosillo (Mexico). I also performed as Adjunct Lecturer at the Harvard Kennedy School of Government and as a Visiting Lecturer at the Harris School of Public Policy at the University of Chicago, teaching courses in Empirical Methods, Development Economics, Economic Growth and Development, and Policy Development Strategy to graduate students in public policy and public administration over the same period.

Before joining the field of development economics, I worked for a decade on executive roles in corporate finance and business development in Latin America for a decade, performing as Director of Finance for the Cisneros Group of Companies (1997-2003), Head of Corporate Finance for Mercantil Servicios Financieros (2005-2007), and Business Vice-President for Sony Pictures and Entertainment Latin America (2008-2009).

I hold two Master of Science degrees in International Finance and Trade (2011) and Economics (2012) from Universitat Pompeu Fabra, a Master in Public Administration from Harvard University (2014), and a Ph.D. in Economics at Universidad de Barcelona (2016).